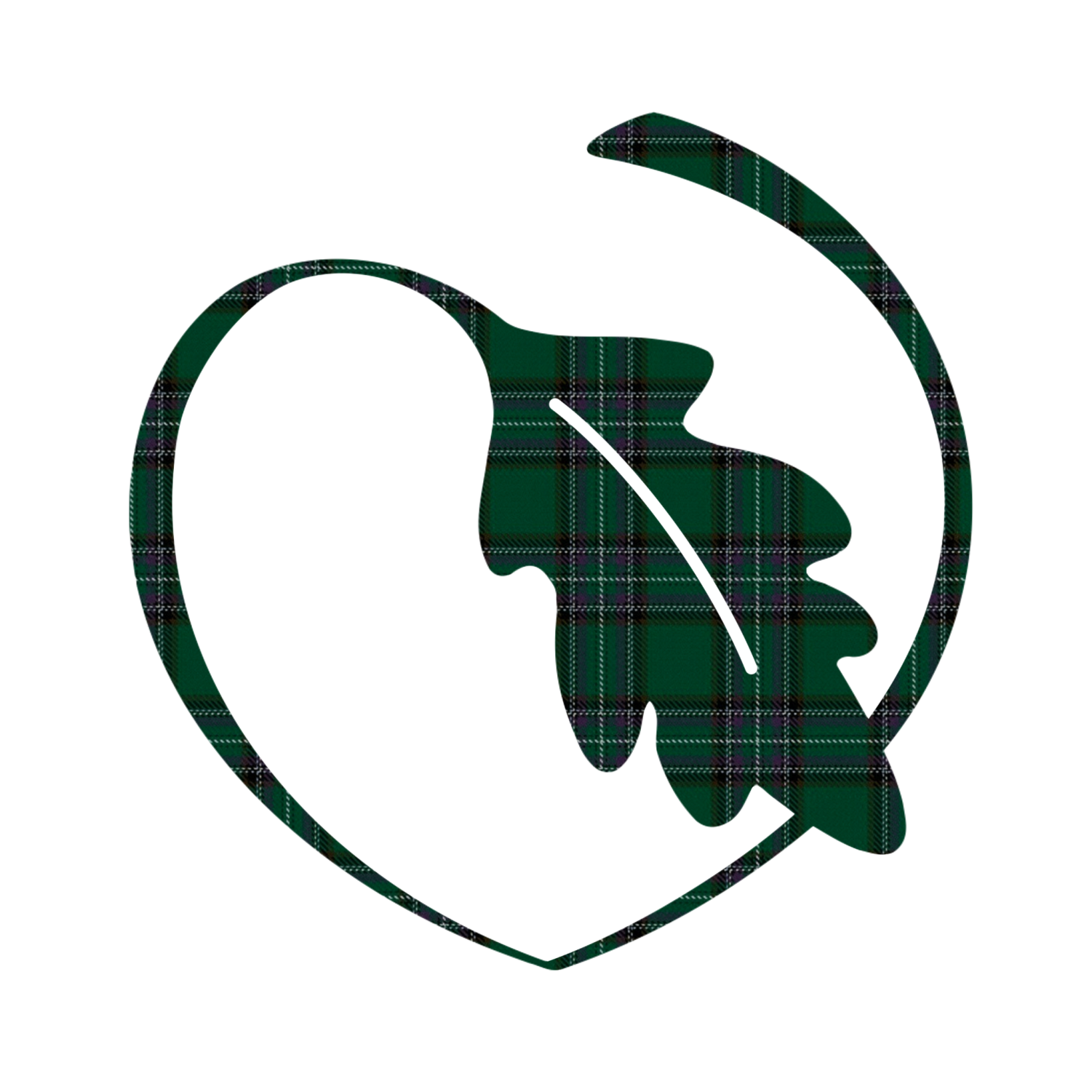 The LGBTQ+ Community in Woodlands 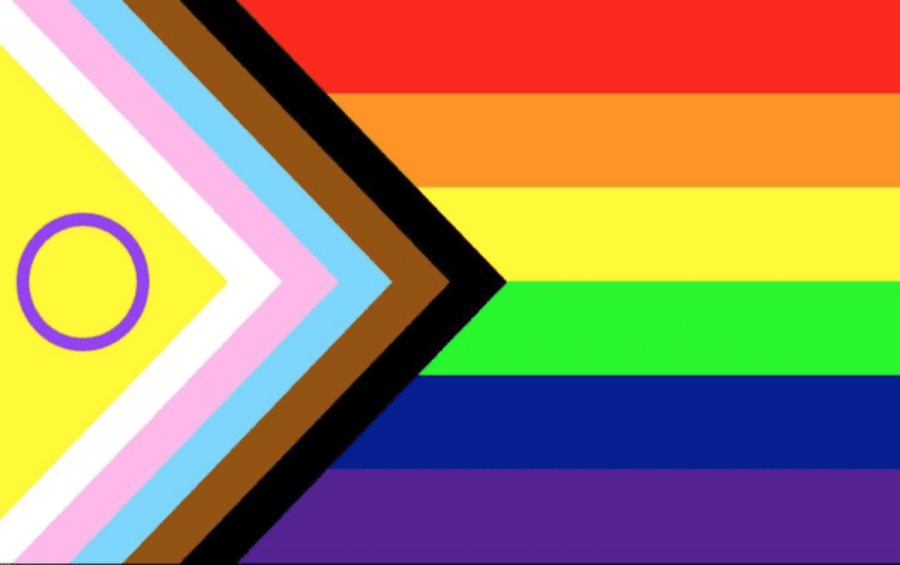 The Woodlands Academy community has been behind the times in today’s understanding of the LGBTQ+ community. Due to Woodland’s involvement with the Church and the Sacred Heart, this does not seem to be recent news. However, times have changed and bringing up this topic is an important aspect of making Woodlands more connected and current. Let alone allowing its students to be their most pure, comfortable and authentic selves. Due to Woodlands being a part of the Sacred Heart community it is clearly not solely up to our school, what rules we follow but it is up to them on if they choose to follow it despite the feelings of our students.

Woodlands has alway seemed to stick by the Church beliefs and kept a tight knit connection with their guidance and suggestions of handling members of the community. For example in The WA handbook there is a a section called “Special Policies” within this section, sub section 1: Non-Discrimination it states  “Woodlands Academy admits students of any race, religion, color, nationality, or ethnic background to all rights, privileges, programs, and activities generally accorded or made available to students, and the school does not discriminate on any of these bases in the administration of its educational policies, admissions policies, scholarship, loan programs, and school-administered programs.” Despite this section the LGBTQ+ community is not mentioned and somewhat disregarded.

A main issue for LGBTQ+ students at WA,  is dances. Even though there was no actual evidence stating that Woodlands students may not bring another female to a dance, bringing a female was not allowed until this year. Woodlands HEROES or better known as GSA (Gay-Straight Alliance) has worked hard on the issue and now students may bring a female to dances like Prom however you may not bring another student as your date, which is an issue in itself. Recent years students have found loopholes and gone through great lengths to break the binary and give some push back on this matter. However this unruly task of jumping through hoops to make this happen is unacceptable. The school’s claims to be “inclusive, welcome, and fair to all but there is no actual acceptance seen.

Woodlands has also grown their mindset and things have gotten better thus far. Our HEROES club is a place where students can come and be their most authentic self. No judgment is held within this club and is not tolerated.​​ The issue with this is, is the (passive aggressive) backlash that this club has received from the faculty here at Woodlands. I took it upon myself to interview a student at Woodlands who is not out of the closet but is a lesbian, therefore they will remain anonymous. I will refer to this person as Jane. Jane uses (they/them) pronouns and has a dead name. A dead name is the birth name of someone that is no longer in use. Jane’s dead name is still being used and they are misgendered constantly, they struggle to come to school each day knowing that they have to internally deal with these constant battles. Jane is not the only one who feels this way, many other students have come to me with their concerns. The reason why these students have remained in the shadows, hiding their true self, is based on this universal feeling. “I fear that if I come out as a lesbian Woodlands Academy will expel me.”-Jane.

Due to some students at woodlands being non binary means that they prefer pronouns like they/them. Some students also choose to go by their name that they feel most comfortable with, as opposed to their dead name which might be on their transcript or even their attendance card in teachers laptops. A dead name is the previous name given to a person (most likely at birth) but has since changed due to a gender transition or change in one’s acceptance and understanding of themselves. As explained previously Jane for example, uses they/them pronouns and is still dead named here at woodlands. A way for this to end is quite simple. If there was an email from our administration sent to all faculty, students, and staff asking their preferred name and pronouns then people could respond and be heard. An alternative to this is to simply put your pronouns at the end of your email along with your name. Many people have asked me “Why can’t you just tell people?” This seems like a simple question but in reality it can be quite uncomfortable and frustrating to have to introduce yourself to people when they use the wrong pronouns or name for you. People might get offended and can also come off as rude if asked numerous times. It is not fair for students who struggle with this alone. These alternatives offer a fair solution in which our entire community can be a part of

Heroes (GSA) is a great step in the right direction for Woodlands—better welcoming their students into the community. Yet, this seems to be the only outlet for LGBTQ+ community students to go to. Another way for struggling students to feel welcomed into Woodlands tribe is to drop some of these harsh rules and let students be themselves without judgement. Although woodlands is an all girls school they have accepted non binary students to be a part of this authentic community.